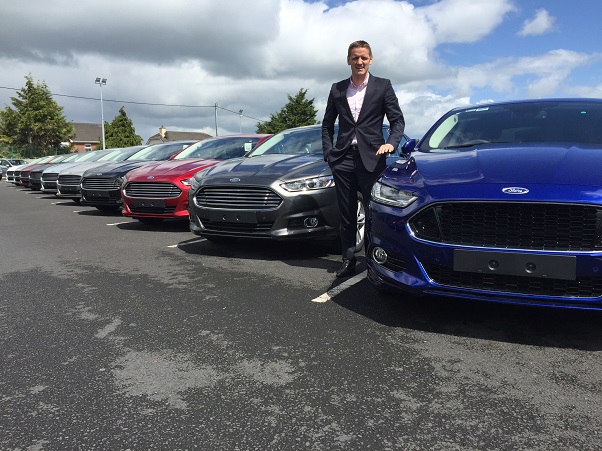 Ford was the number 1 brand in Cork with a 14.4% Market Share and two of the top 3 selling models in Cork were occupied by Ford cars (Fiesta and Focus). The robust performance in the car sector nationally was mirrored in the commercial van sector where national sales were up 36% on January 2015. Factors such as renewed confidence in the market place, availability of credit and strong offers from manufacturers all contributed towards the growth.

“2016 has gotten off to a flying start no doubt” says James Foley, Sales Director at Cavanaghs of Charleville. “What we are also seeing is that a large number of people postponed changing their car over the last number of years because the timing wasn’t right for them. A lot of these people are now back in the market and looking to change their car which is a positive sign for our economy”.

Another major factor in the market which is driving the growth has been the recently introduced Personal Contract Plans which have made the prospect of having a new car much more in reach for a larger number of people. With more and more people now returning to work and companies across the economy experiencing growth and expansion, the signs are positive for dealers like Cavanaghs and the economy in general.